The Prehistory of Denmark

Some 1500 years ago, man looked out for the first time over the desolate, windswept landscape of Northern Europe which has only much closer to the present - for about the last millennium - borne the navme of Denmark, In time hunters and gatherers made these northern regions habitable. Around 6000 years ago agriculture and a more settled way of life gained a foothold.

The fantastic grand narrative of the movements and settlements of mankind thorugh 15,000 years in the geographical area that is Denmark today has been told by the archaeologist Jørgen Jensen (1936 - 2008), dr. phil. and for many years a curator at the National Museum of Denmark in Copenhagen.

For more than 150 years Danish archaeology has flourished internationally thanks to its methods and large, well documented quantities of finds.

This book is an anbridged and slightly updated version of Jørgen Jensen's four-volume work Danmarks Oldtid which was published i 2001-2004. 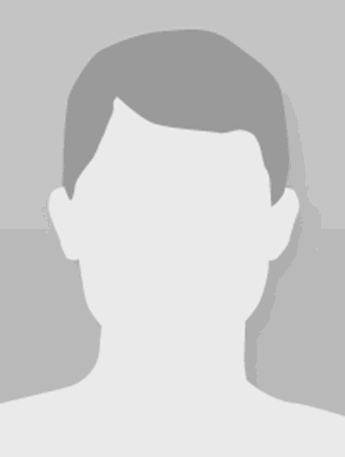